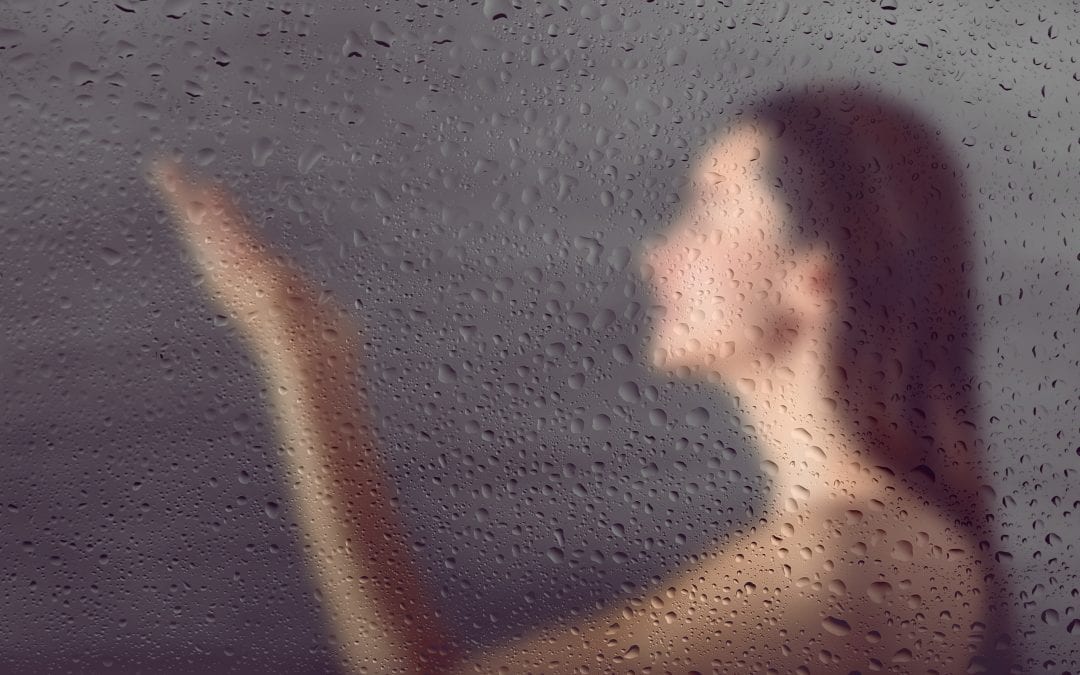 Since the 1920’s water softeners have been the “go to” to treat hard water. Over the past decade however there have been advances in hard water treatment that allow consumers to experience many of the benefits of a water softener without using salt. This method is called conditioning. The benefits of conditioning over softening is that it’s less expensive, doesn’t require on-going maintenance and is significantly better for the environment. To date there are a handful of conditioning methods that have been introduced to the market but none as effective as Template Assisted Crystallization (T.A.C.) In this article we’ll discuss what this technology is, how it works and the research behind T.A.C.

What is Template Assisted Crystallization?

T.A.C is a media designed to reduce the negative effects of scaling from hard water without using salt and without removing the healthy minerals from the water.If you’ve ever experienced white spots on your dishes, faucets or shower walls then you most definitely have experienced hard water. Hard water is made up of predominately calcium and magnesium which form limescale and the chalky build-up on your shower heads and sinks. If left untreated these hard water minerals can ruin the aesthetics of your interior and over time potentially cause premature break down of expensive pipes and appliances.

How T.A.C treats your hard water:

Minerals in their natural state bounce around the water sticking to everything they touch. This is what causes minerals to adhere and build up in pipes and etch into surfaces making cleaning difficult. When hard water is treated using T.A.C. it neutralizes the negative effects of the hard water. The calcium and magnesium in the water combine on the surface of the T.A.C media beads and are eventually released back into the water in the form of micro crystals that remain suspended in the water. The suspended minerals do not touch pipes as they flow through and when they come out on surfaces, do not adhere making cleaning any residual spotting as simple as wiping them away with a damp sponge.

Here’s a diagram of Template Assisted Crystallization in action:

Where’s that research that shows that T.A.C. actually works?

One of the most comprehensive third-party tests done on the effectiveness of T.A.C. was performed by the University of Arizona and WateReuse Research Foundation in co-sponsorship with the Bureau of Reclamation and the California Water Resources Control Board.

The nature of the research was to evaluate different methods for treating hard water in an effort to identify an eco-friendly and effective alternative to traditional salt-based water softeners due to the negative environmental effects of those systems.

The study evaluated and compared the performance of all four types of non-salt alternatives including Electrically Induced Precipitation, Magnetic Water Treatment, Capacitive Deionization and Template-assisted Crystallization against a traditional salt-based water softener.

The study showed that T.A.C had the ability to effectively reduce scale by over 90% whereas the other conditioning methods tested showed a lack luster performance of only a 50% reduction.

Good for you and the environment!

T.A.C. has proven over and over to be the most effective conditioning (non-salt alternative) solution on the market. With the ability to inhibit scale over 90% and not waste any water in the process makes this method a clear environmental winner. Plus, there are no additives and no maintenance between filter changes which means it is also the most economical choice.