FIND OUT WHAT'S IN YOUR WATER 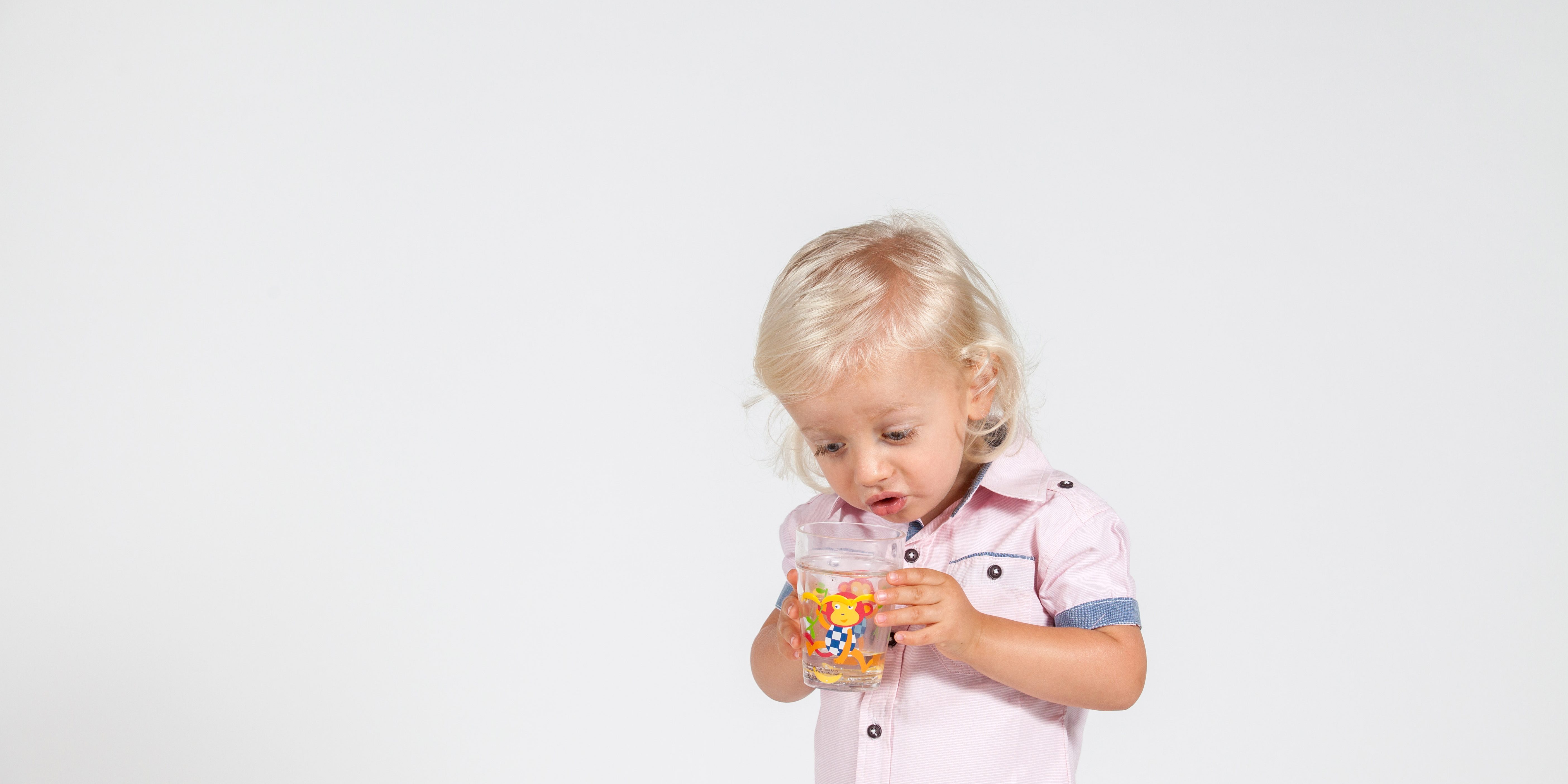 The largest single section in the of the “EPA Regulated Water Contaminants” published in Water Technology magazine, is the section on Organics (including VOCs, or “Volatile Organics”). In this category the EPA lists 32 very nasty chemical contaminants — many with familiar names like benzene, 1,1 dichlorethylene, carbon tetrachloride, dioxin, styrene, toluene, chloroform, and vinyl chloride. To give an idea of the extensiveness of this list, a single one of the 32 items is “Total Trihalomethanes”, a category made up of still uncounted chemicals, assumed to number in the thousands, that are formed when water containing organic matter (i. e., virtually all water) is treated with chlorine. The maximum allowable level for trihalomethanes, which are suspected cancer causers and are present in virtually all chlorinated tap water, is only 1/10 of one part per million. For the Organics category, the primary treatment in all cases and the only recommended treatment in most cases, is activated carbon.

For Organics, Pesticides, and Herbicides, the standard treatment, and in most cases the only treatment recommended, is activated carbon.

When people say water filter, they most frequently mean a carbon filter of some variety, because since the Egyptians discovered that storing water in charcoal made it stay fresher and taste better, carbon has been a standard feature in water treatment. Its centuries of popularity attest to its effectiveness.

What carbon filtration doesn’t do can be seen in the remaining three categories of the EPA contaminant list. Carbon is mentioned as a treatment for only one of the four Microbiological contaminants listed: turbidity. It is not recommended for coliform removal or for cysts, though ironically, some of the very tight solid carbon block filters now on the market remove bacteria (though manufacturers seldom make this claim) and cysts like giardia and cryptosporidium quite handily. Multipure solid carbon blocks, in fact, were the first filtration device certified by NSF (the most prestigious independent agency that tests and certifies product performance) for removal of cryptosporidium. Multipure and some other very tight carbon block filters remove cysts simply because of their restricted pore size. Multipure blocks are absolute 1/2 micron filters, making cryptosporidium organisms about ten times too fat to go through the holes. Thus, although other types of very tight filtration might work as well, the very dense carbon block filters now on the market are very effective against certain forms of microbiological contaminants.

The same is true in the Inorganic category. Activated carbon itself appears in the EPA list as a preferred treatment only for mercury, but carbon block filters can also be engineered to remove lead. Some are NSF-certified for lead removal and for asbestos removal. By and large, however, removal of inorganics is the property of reverse osmosis, distillers, and ion exchange systems.

The same is true in the final category, Radionuclides, where carbon is ineffective and reverse osmosis (RO) and ion exchange are definitely the treatments of choice.

If you are considering a home water filtration system, here are some things to keep in mind:

Chlorine was not considered in the discussion above because EPA does not consider it a water contaminant. Although this is patently absurd, it is also politically expedient and not likely to change soon. (Keep in mind that all EPA maximum contaminant allowables are politically negotiated figures that do not necessarily have any basis in reality. They represent a compromise between the ideal and what can practically be done by water treatment plants.) Chlorine removal is what carbon is best at, and nothing else equals carbon’s ability to remove chlorine.

When distiller sellers or zealous MLMers show you a chart that indicates that reverse osmosis (RO) units do not remove chlorine or certain chemicals, keep in mind that RO units contain one or more carbon filters. In fact, “thin film” RO units, the most common type, must remove all chlorine from the water as the very first operation else the unit’s membrane will be destroyed. Such statements are simply advertising cheap shots that are technically true but practically false. [The truth is that the RO membrane does not remove chlorine, but that the carbon filter that precedes it does.] Distillers, similarly, have great problems with chlorine and VOC removal. Tap water should always be carbon filtered before distillation, else the VOCs and chlorine will re-enter the distilled water or will be released into the air for you to breathe.

Contaminants that people most frequently want removed that are not readily removed by carbon filtration are fluoride, nitrates, and sodium. Reverse osmosis and distillation remove all three, so either combined with a high quality carbon filter provides complete treatment. All three can also be removed by selective, non-carbon filters designed for the purpose. For example, you can obtain a double filter with one fluoride and one carbon cartridge if fluoride removal is desired.

All carbon filters are not created equal. Some perform much better than others, and some are designed for selected special purposes.

Filter carbon is a manufactured product. Though it is sometimes erroneously called charcoal, it is actually a carbon material that has been treated by steam and high temperature in the absence of oxygen.

There are many types of carbon. Most filter carbon is manufactured from coal, but other substances like wood and nut shells are also used. Coconut shell carbon is becoming popular not only because it is made from a renewable resource but also because it produces very good tasting water and is particularly good at trihalomethane removal. A new specialty carbon called catalytic carbon is now available that will remove hydrogen sulfide gas (which produces the “rotten egg” smell in some well water) and is very good at removing chloramines (the mixture of ammonia and chlorine used as a disinfectant by some water supplies).

Carbon filters remove chemicals by the process of adsorption (as opposed to absorption). Webster’s Collegiate Dictionary defines adsorption as “the adhesion in a thin layer of molecules to the surfaces of solid bodies in which they are in contact.” Carbon attracts certain chemicals at the molecular level much in the way that a magnet attracts and holds metal filings. When the surfaces are full, the filter must be discarded and replaced.

To summarize, carbon is an extremely versatile and highly effective water treatment medium. It has immense surface area. A single pound of granular activated carbon has a filtering surface area equivalent to 125 acres! It is the best known treatment for organic chemicals, VOCs, pesticides, herbicides, and chlorine and its by-products. It is also an unchallenged taste-and-odor improver. When arranged in solid carbon or extruded carbon block format, it also provides very high quality particulate filtration, in some cases down into the sub-micron level.

With 20 years of water quality experience, Ariane has the the tremendous opportunity to educate others and be a trusted resource for those seeking water filtration options for their home.

Is your Daily Shower Hindering your Health?
April 22, 2020

How to Choose the Best Water Filter for Your Home
April 14, 2020

Immune Boosting Grapefruit and Ginger Juice
May 2, 2019
Go to Top